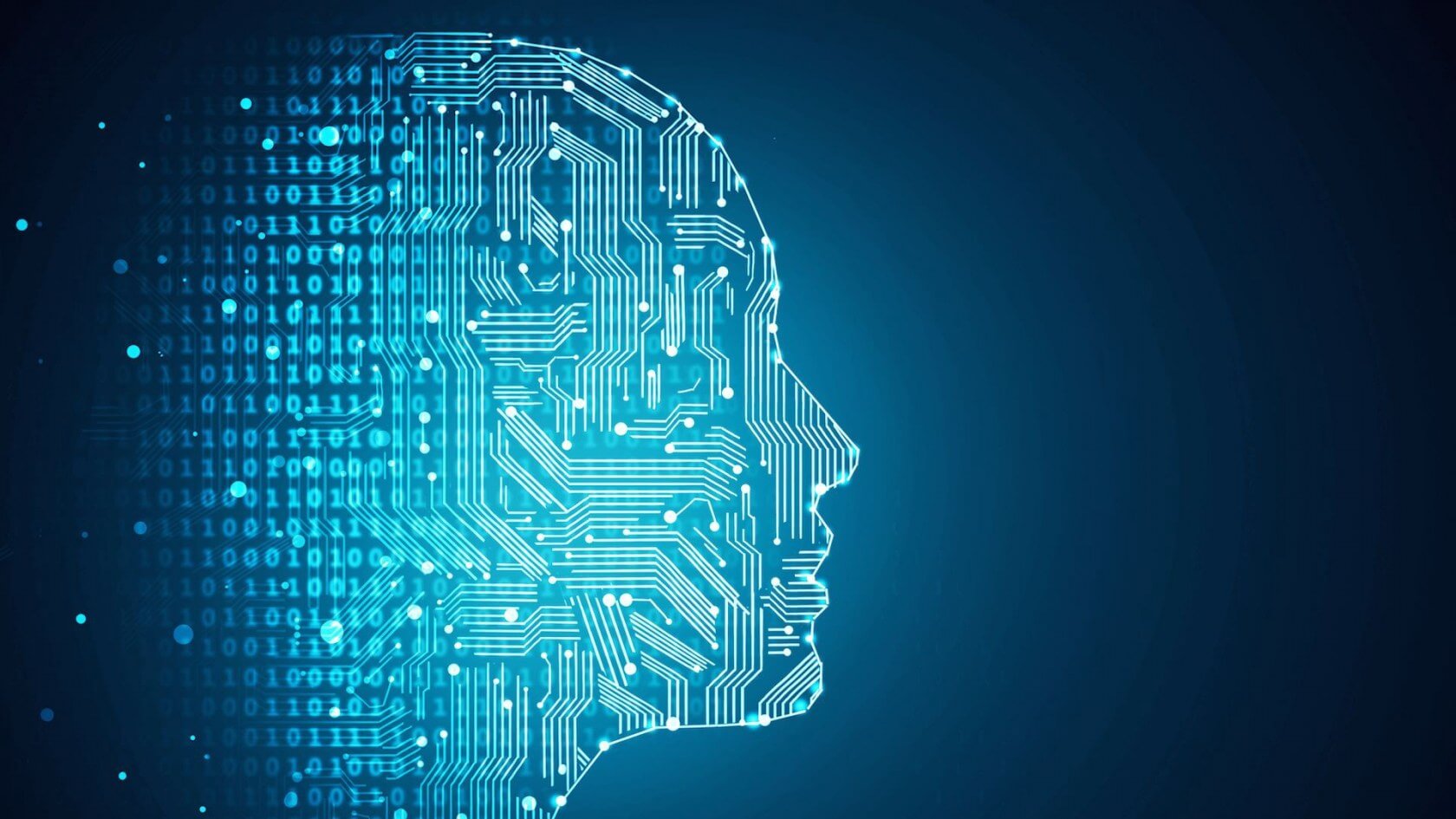 The study, conducted by Korean academic hospitals and Lunit, a medical AI company specializing in developing AI solutions for radiology and oncology, features large-scale data of over 170,000 mammogram examinations from five institutions across South Korea, USA, and the UK, consisting of Asian and Caucasian female breast images.

"It is an unprecedented quantity of data with accurate ground truth--especially the 36,000 cancer cases, which is seven times larger than the usual number of datasets from resembling studies conducted previously," said Hyo-Eun Kim, the first author of the study and Chief Product Officer at Lunit. "The quality of data has also been assured, with ethnic diversity, covering various imaging devices and scanning conditions. The marriage between the diversity of the dataset and the uniqueness of our algorithm, designed in interaction with one another, has been key to years of development of Lunit INSIGHT MMG since early 2016."

The study shows a significant improvement in the performance of radiologists, before and after using AI. According to the study, the AI alone showed 88.8% sensitivity in breast cancer detection, whereas radiologists alone showed 75.3%. When radiologists were aided by AI, the accuracy increased by 9.5% to 84.8%.

Lunit INSIGHT MMG is commercially available and is being used clinically, approved by Korea Ministry of Food and Drug Safety and pending approval by European CE within the first quarter and FDA clearance by later this year.