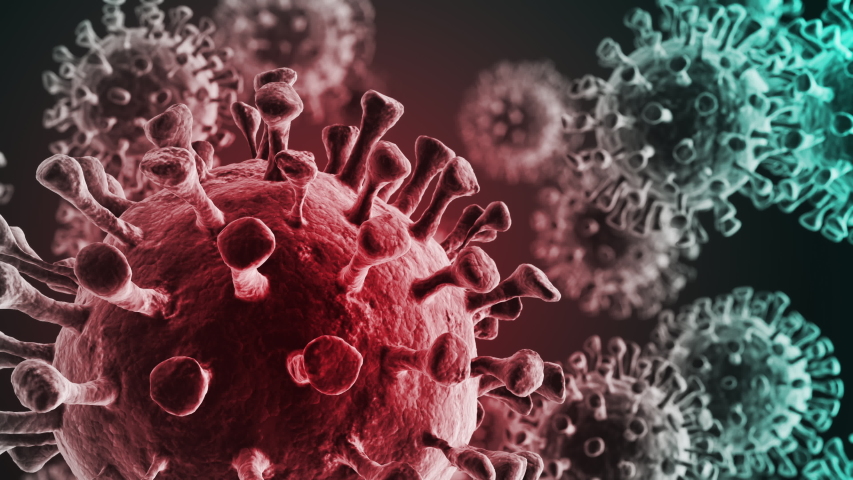 HiFiBiO Therapeutics, a multinational biotherapeutics company focused on the development of novel antibodies for immunomodulation, has announced a collaboration with the Coronavirus Immunotherapy Consortium (CoVIC), a global, academic-industry, non-profit research alliance headquartered at the La Jolla Institute for Immunology (LJI).

CoVIC was established to accelerate discovery, optimization, and delivery of life-saving antibody-based therapeutics against SARS-CoV-2.

It has received support from the COVID-19 Therapeutics Accelerator, which was launched in March 2020 by the Bill & Melinda Gates Foundation, Wellcome, and Mastercard with additional funding from a range of donors.

With strong global footprint features cutting-edge laboratories on three continents, in Cambridge, Mass., Paris, Shanghai, and Hong Kong, the company has developed multiple SARS-CoV-2 neutralizing antibodies with the potential for both therapeutic and prophylactic applications.

With an aligned commitment to deliver accessible therapies to vulnerable individuals globally, the company has submitted 10 distinct antibodies in the format of mono- or bispecific antibodies to CoVIC for in vitro and in vivo testing. HiFiBiO will gain a first look into the performance of its antibodies compared to dozens of other submitted antibodies and synergies among them for combinational therapies.