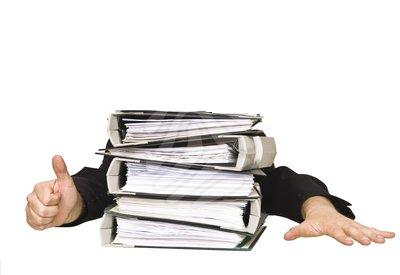 Singapore: Ultra-long-acting insulin degludec, an investigational insulin being developed by Novo Nordisk, significantly reduced the rate of hypoglycaemia at night in adults with type 2 diabetes while obtaining equivalent improvement in glucose control compared with insulin glargine over a 52-week period. This phase IIIa study was presented at the 72nd Scientific Sessions of the American Diabetes Association.

The study also found that insulin degludec had significantly lower rates of severe hypoglycaemia compared to insulin glargine. "Nocturnal, or night-time, hypoglycaemia is a particular challenge for people living with diabetes, as these episodes are often unpredictable and difficult to detect," said Mr Bernard Zinman, lead author and director of the diabetes centre at Mount Sinai Hospital, and professor of medicine, University of Toronto. "This study demonstrated that treatment with insulin degludec significantly reduced the rate of nocturnal hypoglycaemia."