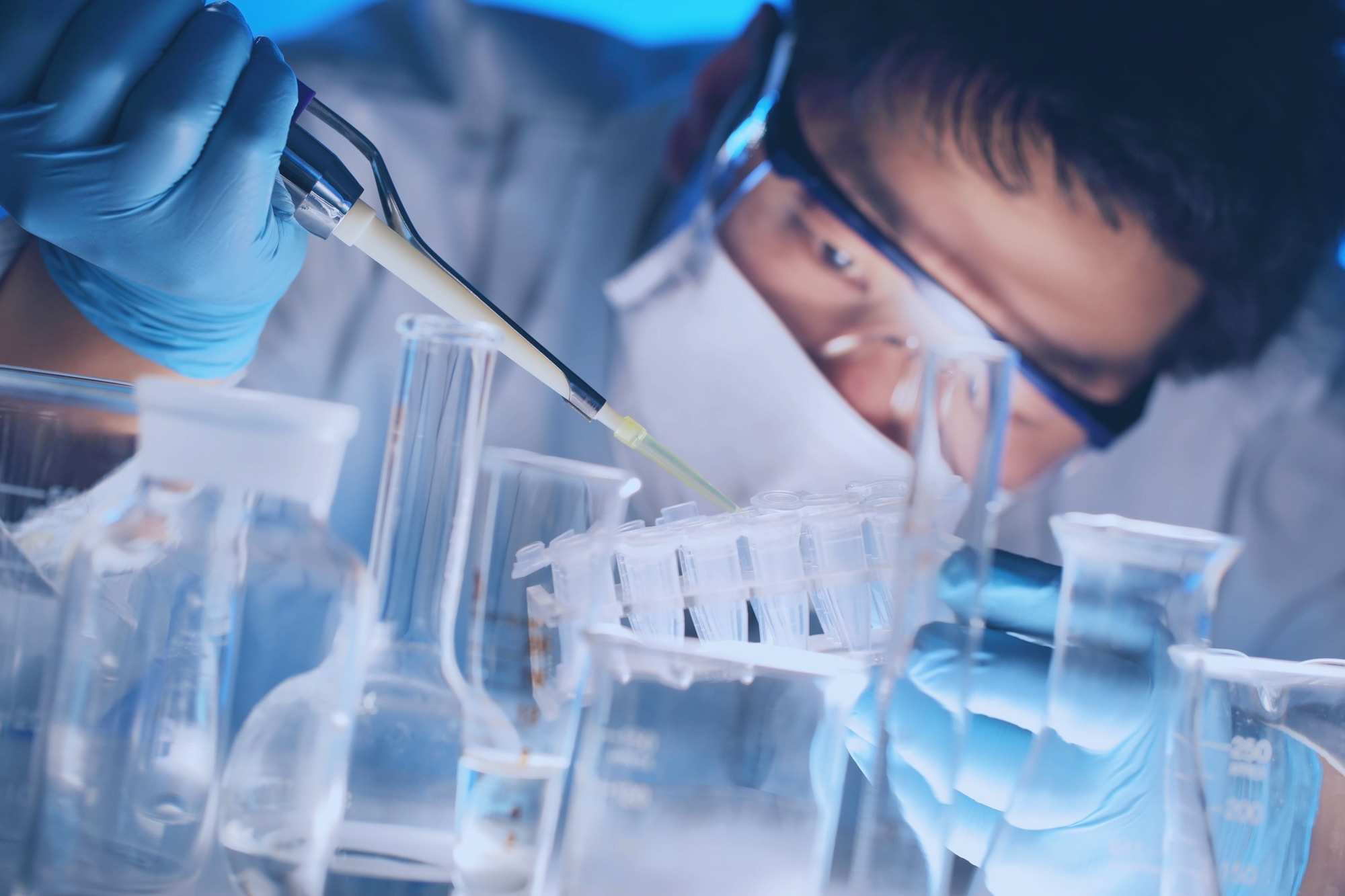 Physics and Chemistry scholars from Hong Kong Baptist University (HKBU) have invented a new method which could speed up the drug discovery process and lead to the production of higher quality medicinal drugs which are purer and have no side effects.

The technique, which is a world-first breakthrough, uses a specific nanomaterial layer to detect the target molecules in pharmaceuticals and pesticides in just five minutes.

The new HKBU invention can be applied to the drug discovery process, as well as the production and quality control stages of pharmaceutical manufacturing. It can also be used in environmental monitoring.

Dr Ken Leung said that in the current multi-step drug synthesis process, both the product and chiroptical purities – which refers to the use of optical techniques for investigating chiral substances – are crucial controlling factors for producing extra-pure synthetic drug molecules. The novel nanomaterial developed by the team will eventually provide a new platform for efficiently and effectively detecting the chiroptical purity of synthesised compounds, and will help to produce drugs without side effects. It is also a new breakthrough in the resolution of racemic drugs, he added.