Chugai pharma to invest in its research center in Singapore

Chugai pharma to invest in its research center in Singapore 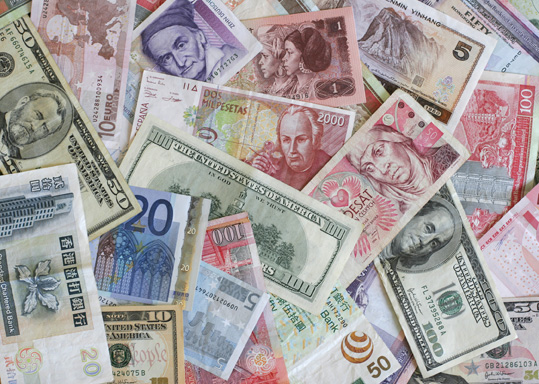 The company said in a statement that the additional investment will help in fostering the center and making it one of the largest pharmaceutical operations in Singapore.

Mr Koichi Matsubara, director and CEO of CPR, said to a news agency that the research institute also planned to increase its strength by 40 researchers by 2016. CPR currently employs around 70 people with expertise in developing antibody drugs using Chugai innovatory platforms.

Chugai aims to accelerate the development of new therapeutic antibodies by novel technologies which are currently being built up, while continuing to work on R&D activities with established antibody engineering technologies.

Mr Lim Chuan Poh, chairman of A*Star,Singapore, added that Chugai's expansion in Singapore showed the Republic's attractiveness as a biotech hub with ready access to biomedical research talent, state-of-the-art infrastructure, and an environment that encourages open innovation through partnerships.