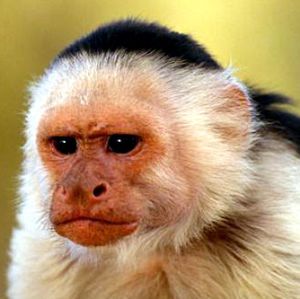 Singapore: US-based start-up Satori Pharmaceuticals shut down after running into safety problems in preclinical research of its lead program for Alzheimer's disease, according to FierceBiotech.

The firm, which raised $40 million from leading venture investors, was researching on small-molecule modulators of the gamma secretase enzyme as a way of reducing amyloid beta 42 (AB42) peptides, which are among the main components of brain-damaging plaques found in patients with Alzheimer's disease. Satori's trial was derailed in late 2012, when a study in monkeys found that its lead and backup compounds disrupted adrenal function.

The company had already laid off most of its scientists late last year in anticipation of transitioning from preclinical-to-clinical development of the lead gamma secretase modulator. In 2013, the company's remaining staff of five employees stayed on as the board and executive team weighed options for the business, including partnerships and acquiring other assets in the Alzheimer's field.

Satori sought help from its previous investors, InterWest Partners, New Enterprise Associates (NEA) and Prospect Venture Partners, for a $15 million financing round, which was announced during February 2012. The $15 million financing was supposed to support the firm ahead of the planned clinical work. However, the funding never materialized because of the safety problem in the monkey study.

Mr Jeff Jonker, chief business officer, Satori, said that, "The bottom line was that nobody could see a scenario where it made sense to put more money in to keep prosecuting this program for another couple years before you even knew if you had an IND candidate or not. I think we fundamentally lack an understanding of the pathogenesis of this disease. And because we lack an animal model that replicates the human biology, we really are flying blind preclinically."