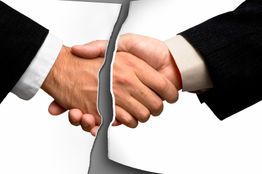 Singapore: Takeda Pharmaceutical mutually terminated its worldwide agreement with Amylin Pharmaceuticals, which was originally signed in October 2009, to co-develop and commercialize compounds for obesity.

The companies have since determined to formally terminate the partnership at this time. Having greatly benefited from the Amylin team's collective experience and scientific expertise, Takeda will continue to enhance its R&D activities in the area of obesity as well as its other core therapeutic areas to meet the needs of patients.

Takeda's consolidated financial statement for the fiscal 2012 will not be impacted by the termination of this partnership.