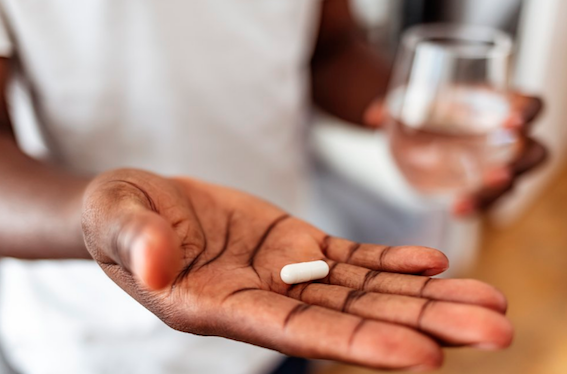 Toray developed and secured manufacturing and marketing approval in Japan in 2017 for this medication for hemodialysis and chronic liver disease sufferers finding existing pruritus therapies and treatments ineffective.

SK Chemicals began offering REMITCH Capsules 2.5 µg after obtaining an import license on June 14, 2013, for that formulation, which was already on the market in Japan. That license was to assist hemodialysis sufferers whose existing pruritus treatments were insufficiently efficacious.

Pruritus is a common and bothersome symptom of itching among patients with end-stage kidney disease. There are both uremic and nonuremic causes of itching in patients undergoing dialysis.

People can take REMITCH OD Tablets 2.5µg with or without water, making it convenient for elderly and other individuals finding it hard to swallow pills or people with fluid restrictions. This formulation should help improve medication compliance.

Toray looks for REMITCH OD Tablets 2.5µg to contribute to local hemodialysis sufferers in Korea as a new option for pruritus treatment.