The drug is developed by Simcere Pharmaceuticals and G1 Therapeutics 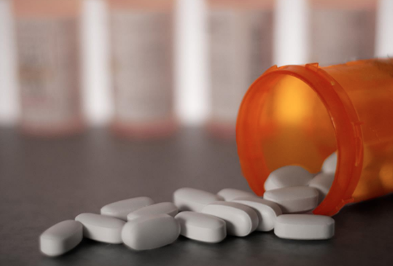 The product is approved to decrease the incidence of chemotherapy-induced myelosuppression in adult patients when administered prior to a platinum/etoposide-containing regimen for extensive-stage small cell lung cancer.

Chemotherapy has been considered the cornerstone in the treatment of many types of cancer. It is predicted that by 2040, the number of new cancer patients requiring chemotherapy in China will reach 4.2 million. However, the incidence of toxic side effects caused by chemotherapy is extremely high, which has a profound impact on the efficacy of chemotherapy. Myelosuppression is associated with 80% of chemotherapy drugs, which affects therapeutic effect and prognosis in 64 per cent of the patients.

Myelosuppression significantly increases the risk of severe infection, hemorrhage, and anemia, reducing patients' quality of life and even resulting in life-threatening conditions, which also increases their financial burdens.

COSELA is the world's first and only anti-tumor myeloprotection drug with a First-in-Class (FIC) mechanism. Designated as a "breakthrough therapy" by the US FDA, COSELA received approval in the US in 2021. After establishing their strategic collaboration, Simcere and G1 therapeutics have jointly facilitated the rapid introduction of COSELA in China.