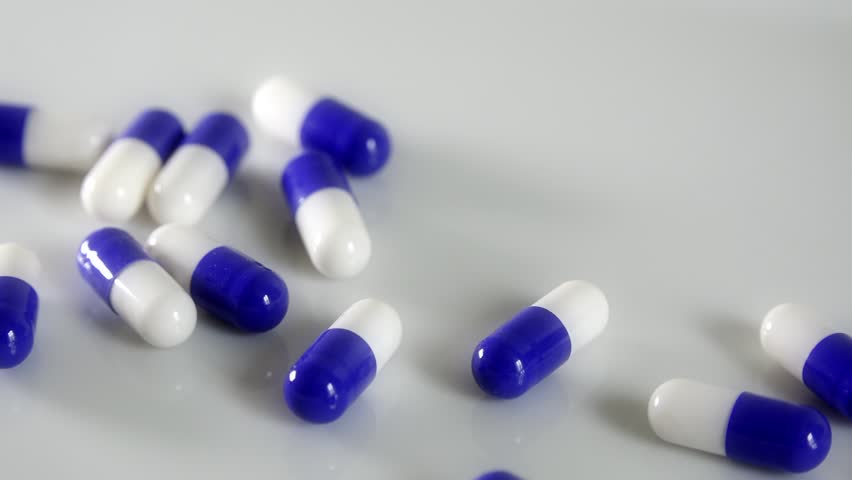 Luye Pharma Group, with R&D centers in China, the U.S. and Europe, has announced that it has entered into an exclusive distribution and marketing service agreement with Cipla Medpro South Africa (Pty) Limited (Cipla Medpro), for Seroquel® and Seroquel XR® in South Africa, Namibia and Botswana. Cipla Medpro is a wholly-owned subsidiary of Cipla Limited, India (Cipla), a global pharmaceutical company.

Seroquel® (quetiapine fumarate, immediate release, IR) and Seroquel XR® (extended release formulation) are atypical anti-psychotic medicines with antidepressant properties. The main indications for Seroquel are the treatment of schizophrenia and bipolar disorder. Seroquel XR® is also approved in some markets for major depressive disorder and generalised anxiety disorder. AstraZeneca is the originator of the two products. In 2018, Luye Pharma and AstraZeneca entered into an asset purchase and license agreement, under which AstraZeneca transferred to Luye Pharma certain assets and granted to Luye Pharma a licence-related to Seroquel® and Seroquel XR® in certain territories covering 51 countries and regions, including China, South Africa, Namibia, Botswana, the United Kingdom, Brazil, Australia, Saudi Arabia, Mexico, South Korea, Thailand, Argentina, Malaysia and other countries and regions in Asia, Latin America, Africa, Oceania and Eastern Europe.

Luye Pharma granted the distribution and marketing rights to Cipla Medpro in South Africa and neighbouring countries on the basis of its robust business network and resources in local markets. The move will further expand accessibility of the Seroquel series of products, bringing their benefits to more patients, as well as contributing to strong growth by leveraging Cipla Medpro's wide network and rich experience in distribution and marketing as the third largest private pharmaceutical company in South Africa.

The central nervous system (CNS) therapeutic area is one of Luye Pharma's core therapeutic areas. In addition to Seroquel® and Seroquel XR®, the company also has a number of other established brands and products targeting the CNS field, such as Rivastigmine Transdermal Patch, with coverage of more than 80 countries and regions including China, the U.S., Europe, Japan and other major pharmaceutical markets, as well as fast-growing international emerging markets. In addition, Luye Pharma has a number of investigational drugs for the CNS therapeutic area already in the late clinical trials and NDA phase. Luye Pharma is working tirelessly to accelerate the development and launch of these drugs in order to benefit more patients around the world.