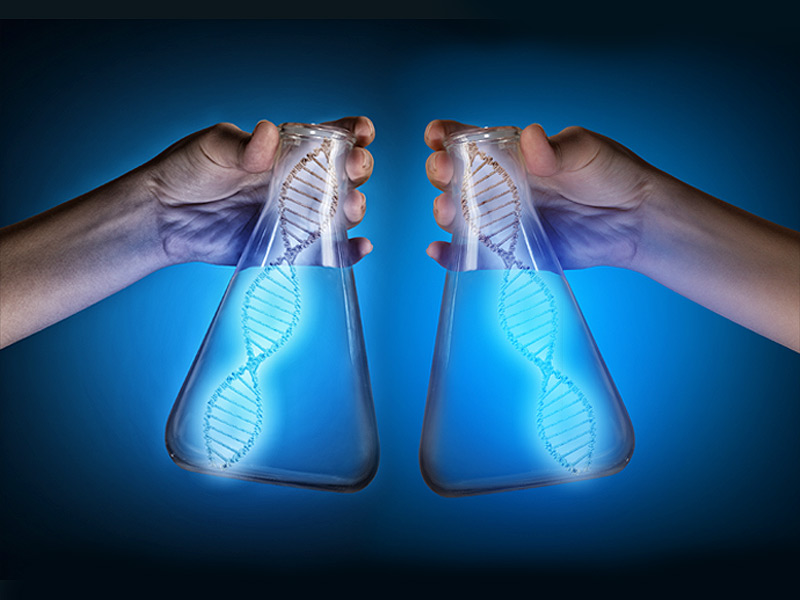 Under the agreement, C-Bridge will establish a new biopharmaceutical company, AffaMed Therapeutics, which will collaborate with Samsung Bioepis across a number of areas, including clinical development, regulatory registration and commercialization in China. Samsung Bioepis will receive an upfront payment, as well as royalties on sales. Additional financial details were not disclosed.