Across both the IBD indications, including CD and UC, Stelara is set to generate a total of $1.5bn by 2026 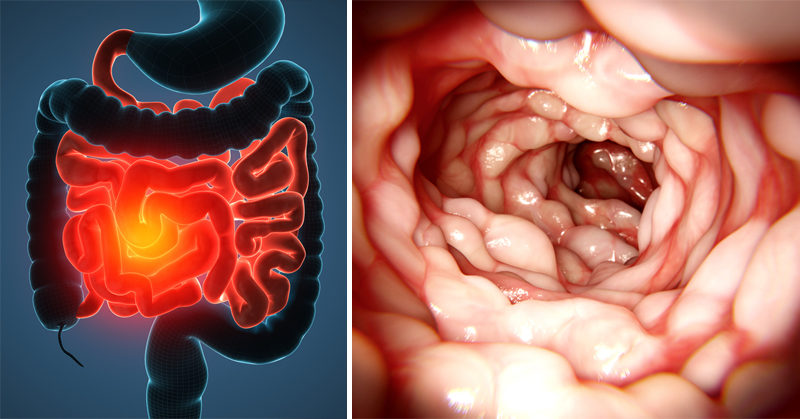 There is clear evidence that Stelara will be a very favorable drug for patients suffering from CD judging by the results. According to GlobalData’s report, ‘Crohn’s Disease: Dynamic Market Forecast to 2026, Stelara will generate blockbuster sales of US$1.3bn in 2026 across the 7MM(US, France, Germany, Italy, Spain, UK, Japan.) in CD, which is around 10% of the total CD market.

However, in the Ulcerative colitis (UC) market, Stelara is expected to have a slow adoption. Competition in the moderate to severe disease category in UC is expected to intensify over the coming years, making it difficult for Stelara to attain a strong foothold in the UC market.

Across both the IBD indications, including CD and UC, Stelara is set to generate a total of $1.5bn by 2026.

It is very important that Janssen positions the drug effectively because the IBD landscape is now becoming a very crowded market place. Janssen currently has nine Phase IV clinical trials in CD for Stelara and has also started to look into Stelara being effective in pediatric and pregnant female populations.